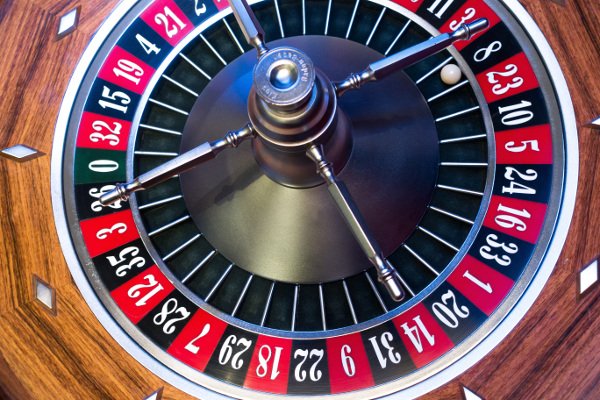 Trent is 3 years and a few months old now, the same age that I was when Cole was born. Drake is just over a year old and, often to Trent’s dismay, wants to emulate everything his older brother does. We were discussing this fact over the weekend with another family, who had similar aged children, which we met on one of our Labor Day Weekend adventures – this one to the Train Museum in Noblesville. The other mother says “when Lee (her older boy) wants water, the younger wants water too. And that’s alright until Lee is eating something that Ryan shouldn’t be having like candy.” Curious to see what Trent’s response was, I asked him, “Trent, what do you eat that Drake cannot have?” His reply was succinct and complete as if he’d rehearsed it, “pistachios, almonds, pineapple, broccoli and humus and whole grapes.” The other mother instantly said to us “you’re so lucky, Lee won’t eat hardly any of those things.” It is this concept of luck that has always disgusted me. To think that you can mindlessly go through life hoping that things turn out favorably is equivalent to getting in your car with no luggage, no maps and a broken fuel gauge in hope that you end up in Orlando for your Disney vacation.

Trent, and now Drake, eat the way they do because there was a plan that preceded kids. We first established what we believed to be healthy. We determined a progression of foods that we would expose them to and made certain we were eating these things on a consistent basis to be good examples. Throughout pregnancy we ensured our nutrition plan was diverse and complete as well as carved out dinner time to be stress free with positive interaction and great music. By the time Trent graduated from exclusively breast milk and began implementing avocados at 6 months we had a meal time routine.

We didn’t eat processed foods or grains, so Trent didn’t eat them. By the time he was 2 and Drake was born, there was hardly a single food that came across our table that Trent wouldn’t eat. While he had preferences and favorites, we also had strategies to introduce new foods to him that made him feel safe and not pressured to eat. I’ve employed similar strategies with older kids, with great results as well, telling me that there is no such thing as a lost cause.

The concept of luck is insulting to me because I have put great effort into every aspect of my life to produce the outcomes that I desire. When things appear to “go my way” it is because I gave conscious energy to get there and when things don’t it is because there was either lack of adequate planning or poor execution.